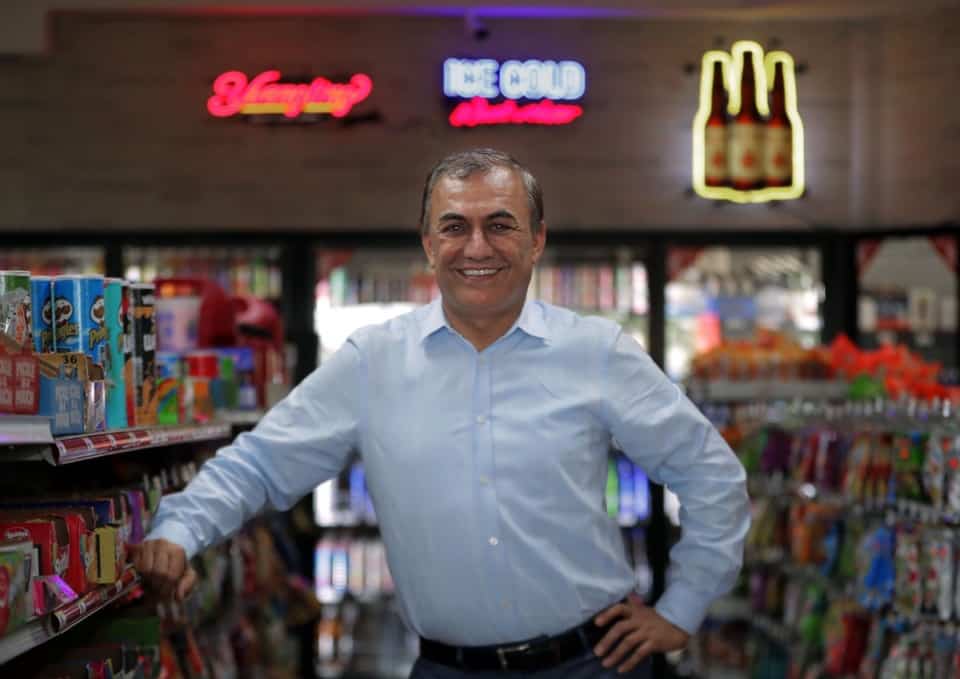 From Olive Branch north into Germantown, not a single gas station offers the convenience of easy, right-turn access for motorists driving north on Hacks Cross.

Which is a big reason why Rooziman Shah and his wife Nighat Shah this week paid Boyle Investment Co. $850,000 for 45 undeveloped acres on the northeast corner of Hacks Cross and East Shelby Drive.

They will likely sell off the northern 40 acres. But on the 5 acres nearest the intersection — and across the other corners anchored by Southwind High, a Walgreens and an Exxon — the Shahs plan to build and operate a BP gas station/convenience store as well as a 16,000-square-foot shopping center.

Building, acquiring, renovating and reviving convenience store/gas stations is what the Shahs do.

The Collierville couple owns more than 100 convenience store/gas stations and shopping centers and a handful of residential properties.

They’ve built their C-store empire on hard work, common sense and a vision.

They are from mountainous Chitral in northern Pakistan near the Afghanistan border. He earned a master’s in political science and worked in Pakistan for the upscale Pearl Continental Hotel chain.

Shah seized an opportunity to immigrate to the U.S. in 1997, but was challenged to find a white-collar job in part because of the language barriers.

Living in Atlanta, a friend told him he could get a job as a gas station cashier. “I thought that was better than doing nothing sitting at home,” he said.

He was driven from an early age.

“Even when he was in Pakistan, he was very young and he used to read famous people’s quotes and stories,” Nighat Shah said. “To keep him motivated, he would read those stories, like autobiographies and biographies.”

Shah returned to Pakistan in 1999, married Nighat, and they returned to the U.S., this time to Memphis.

The two of them got jobs at a rundown convenience store/gas station at Knight Arnold at Ridgeway. The Shahs also got an offer: The owner said if they would run the C-store and start making a profit, he would give them a share of the business.

Nighat ran the store from 5:30 a.m. to 2 p.m., then went to classes at Southwest Tennessee Community College while Rooziman took over the store until midnight.

Their plan to draw more customers into the store by selling gas and cigarettes at cost worked effectively.

“Within two months, I made the inside sales double,” he said.

The store owner gave the Shahs a 30% share in the business.

Rooziman Shah keeps a list of the properties they now own. The single-space list fills seven or eight pages displayed under glass that covers the desktop in his office in the Southwind area.

He has a knack for finding good business deals.

Here’s a couple of examples.

He bought for $375,000 at auction 65 undeveloped acres at a corner of Holmes and Malone. He spent $1.5 million to develop the 4 acres nearest the corner into a truck stop.

Before he could complete construction of the truck stop, he accepted an offer to sell it and its 4 acres for $2.1 million. And a national industrial developer already has offered him $1 million for the other 61 acres.

Maynard and Frank Dyer III have handled several dozen real estate deals since 2008, including this week’s purchase of 45 acres from Boyle Investment Co.

Shah immediately jumped on the purchase of the bank building. He paid about $450,000 for the building, and needed to spend only $100,000 more to convert it into a convenience store/gas station. He figures he invested only half of what it would normally cost to build a C-store at the site.

The location has a built-in customer base; the building is adjacent to a big residential subdivision. The site also gives him a competitive advantage to the nearby gas stations in Memphis. The property is just inside Mississippi, meaning the C-store’s fuel taxes are 7 cents less than in Tennessee.

The Shahs own or manage about 200 convenience stores, shopping centers and other properties in Tennessee, Mississippi and Arkansas and are among the largest owner/developers of privately held convenience stores in the Southeast, Maynard said.

“Rooziman is the definition of coming to America and building the American dream,” Maynard said. “He came to the U.S. with little and has amassed a ton of real estate and is one of the biggest privately owned gas station operators in the country.”

Rooziman Shah is earnest about the American dream.

He even embraces paying his taxes.

“I like paying taxes,” he said. “I’m proud to be able to pay taxes. It means I’m an American. … We need to give our share as a society.”

One day, Shah was driving down the wide and fast Winchester Road when he spotted something out of place in one of the traffic lanes.

As soon has he could, he turned his car around, returned to the object, turned on his flashers and got out of his car.

The driver behind him, furious about being delayed, honked his horn and glared at Shah.

“But when I picked up the American flag and held it up for him to see, he grinned big and gave me two thumbs up,” Shah recalled with a big smile. 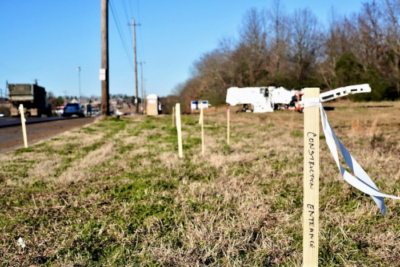 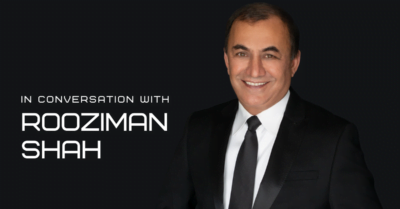 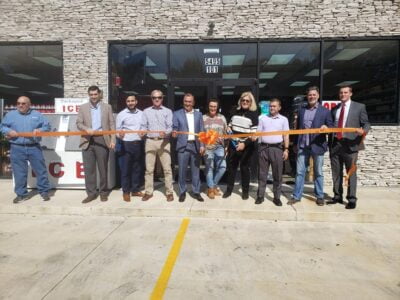